Features I don’t Use in My Smartphone

I bought my current smartphone Sony Xperia P on 1st December 2012 (Thanks Facebook Timeline!). Since then I have made a good use of it. It helps me to read mail, check-in to places, take photos, send and receive text messages, make calls and everything that a smartphone would do. However, I have noticed that I have never used some features packed with it. I am going to try and list them, so I can know what exactly I need from a smartphone, and that’d give me an idea of what should I look for in a future smartphone I might purchase.

Sony Xperia P comes with a little more than 11GB of internal storage available for users. From that, I have only used about 2GB of that! This is because I don’t use my phone as a “file storage facility”. I don’t listen to music on phone regularly, so I don’t have to store music in it like most people do. I think an smartphone with about 8GB of internal storage would be more than enough for me. 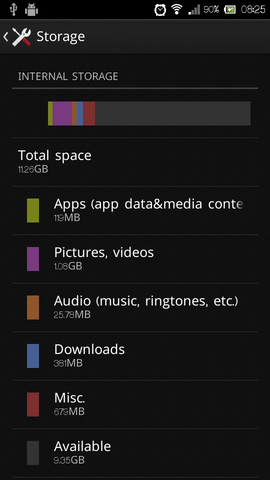 My phone can act as a WiFi Hot Spot if necessary. I have used it one or two times, but I decided not to use that ever again. Ever. Turning the WiFi Hot Spot drains the battery so fast and heats the phone too much. I could even fry an egg on the phone while the WiFi hot spot is on.

After testing the feature with Praboda’s Xperia V, I haven’t use NFC in my Xperia P. I know it’s cool when you can tap another device with your phone and send files, but the need never arose. And NFC enabled payment systems are at least a decade in the future for us Sri Lankans.

This might not be a big deal, and may be just me. I use a plain ring and notification tones, and I never change them. So the dozens of different tone options go unused.

Here are a list of apps Sony had installed on my phone and I then uninstalled (Actually I froze them using “Titanium Backup”). 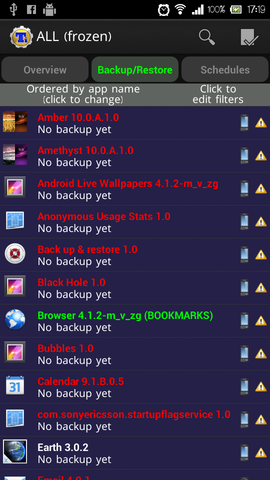 Do you use all the features of your phone? What are the ones you don’t use?

The featured image was taken from http://www.softwareresults.us/2011/07/where-do-unused-features-come-from.html. It shows most of the features in a software system goes unused. I think it’s the same for phones.

22 responses to “Features I don’t Use in My Smartphone”