I Said Goodbye to AnyDO for Google Inbox 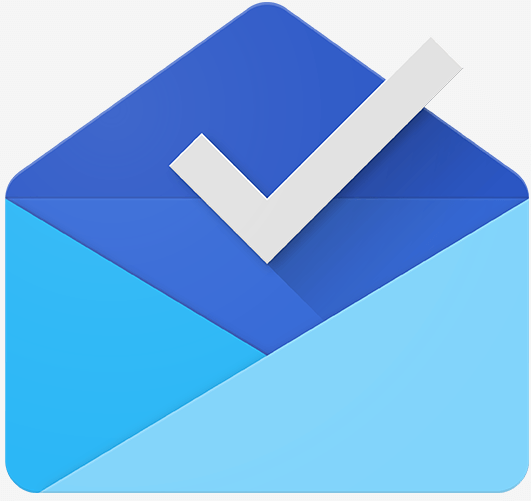 I have been using AnyDO since more than a year to plan my tasks. I infact wrote an article in TechDome encouraging others to start using it.

Recently, AnyDO introduced a paid plan for their service — with which I am totally cool. I don’t care about paid plans, as long as the free option is enough for me and they don’t force me to upgrade to the paid plan. Unfortunately that is exactly what AnyDO team did.

I have been a huge user of it’s ability to set recurring tasks. I used it to remind myself about weekly TV shows and the times to update my passwords. But with the introduction of their paid plan, they somewhat removed the ability to set recurring tasks — you can only set tasks to recur on Mondays if you are creating the task on a Monday. If it is on a Wednesday that you are creating your tasks, you can only set your task to be recurred on Wednesday, get the picture?

That poor decision and that alone made me dislike AnyDO. I even considered buying their paid plan for a moment, but what if they decide to do the same to that plan when they introduce some another, higher level plan? — say, a “platinum” membership?

I was looking at several options when I finally got an invite from Google to try out Google Inbox — their newest interface for Gmail. Co-existing with traditional Gmail interface, Google Inbox treats emails as “tasks” that has to be “done”. It also allows you to create tasks that are not emails as well!

Intentionally or unintentionally, Google has given me a great alternative for AnyDO. I can now — again — set any number of recurring tasks to be recurred on any day of the week — or any time interval, for that matter — at any time. And it works exactly as you expect it to!

So, once I finished manually transferring my tasks into Google Inbox from AnyDO, I uninstalled AnyDO from my phone and unpinned AnyDO tab from Chrome!

5 responses to “I Said Goodbye to AnyDO for Google Inbox”